Brace yourself for the 90s revival – it’s on its way…

The times they are a changing (to use a completely inappropriate lyrical reference), the 80s revival has been in full swing since Girls Aloud wore blue eyeshadow in the video for Sound of the Underground and Top Shop probably literally re-produced their own 1983 collection a few years ago, but now it is over. The 90s revival is upon us, so get ready.

Believe me, I’m a survivor of the era, with the battered glowsticks and Ocean Colour Scene CD to prove it (not really, the latter went to the charity shop way back in the last millennium).  One minute the nineties seemed like two minutes ago, now there’s the unmistakable, heady stench of nostalgia for those years in the air – it smells like a mixture of Joop, Body Shop White Musk & 20:20 by the way.  Yes, this means the 90s are coming back into fashion with a vengeance.

So if your most vivid memory of the nineties is not being allowed to use scissors without parental supervision, the whole decade will be something of a blurry mystery.  Actually, that will put you bang on trend, as a large number of adult survivors of the ’90s only have three brain cells left due to spending 160 consecutive weekends attending illegal raves and therefore can’t remember much of the nineties either.

Here’s a refresher on the fashions of the time.

Princess Diana:  The 90s saw her channel her inner-Audrey Hepburn on the cover of ‘Diana – Her True Story’, she slicked down her hair, laid on the eye liner with a trowel, lived a dream life of holidays on private yachts in the Med and after years of being sold to us as a fashion icon she actually became one.  For the first time since Princess Margaret in her youth we had a Royal that looked damn good…and well, we know what happened next. 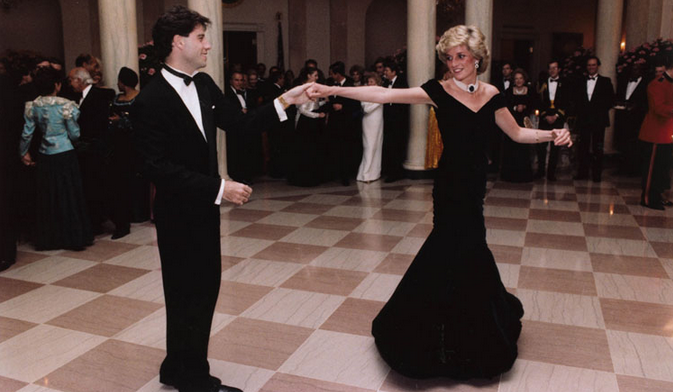 Anna from This Life:  The decade’s chief tart with a broken heart of gold.  Holding a cigarette in one hand, glass of wine in the other and with a snarky snarl never far from appearing on her face.   She rocked the itsy bitsy mini skirt look while being a complete bitch to all and sundry.  She was every teenager’s dream older sister. 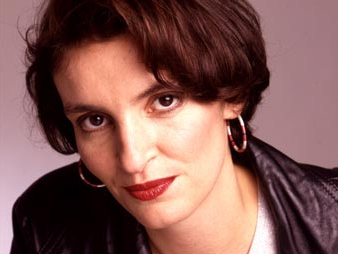 Kylie – newly sexy and unleashed on the world following her affair with Michael Hutchence – and this was waaaaaay before she wore the hot pants. 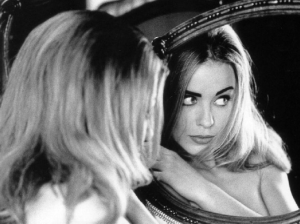 Rachel Green (Jennifer Aniston in Friends) : yes, an estimated 83% of adult women had that hairstyle in 1995 – thanks to the charms of Jennifer Aniston, but more so because of John Frieda’s Frizz Ease (the invention of the decade, if not the Millennium.) 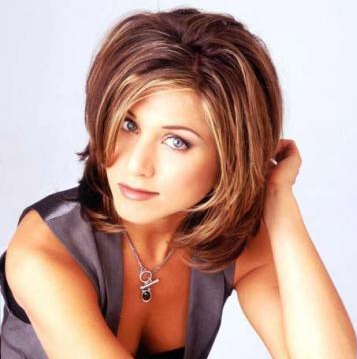 Madonna – at the start of the decade (Vogue) and at towards the end (Ray of Light) – we weren’t much interested in her in the middle when she was getting her bits out.  Although, Evita was good. 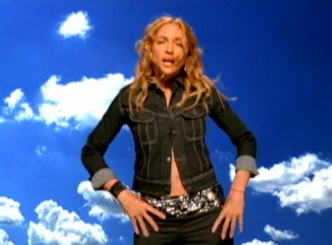 Uma Thurman in Pulp Fiction: Bell bottom trousers, big white blouse, none of us looked as good as Uma did, so most of us gave up on that and just copied her “so dark it’s nearly black” chocolate brown nail varnish instead. 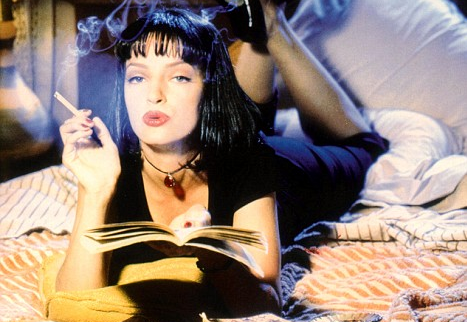 The junkie look:  Of course Trainspotting was the inspiration for this.  Boys were all shaving their heads and pouring themselves in tight t-shirts and drainpipes.  The rest of us just sighed over how fit Ewan McGregor was.

The Orthopaedic shoe look: See Monica and Rachel in the first series of Friends.   The fashion was all about wearing the tiniest skirt with the thickest tights teamed with the clumpiest shoes.  If the shoe was dainty, or sexy in any way it was wrong – it had to be a shoe that your Granny would approve of.

The cover-up: White t-shirts worn under spaghetti straps dresses were everywhere. This fashion took hold because designers were really into making the sort of flimsy, exotic dresses that are best worn striding dreamily along a beach in Thailand, but 99% of people who bought them discovered that a) they needed to wear a bra and b) a bra looked stupid under the skinny strap, so c) a t-shirt was needed to cover up the bra.  This is authentic ‘street fashion’, but not as exciting as punk was.

Dungarees and dungaree dresses: I still miss the burgundy, cotton dungaree dress that I wore almost every day for three months.  It was from Top Shop and was so utterly shapeless it felt amazing to wear.  Dungarees, we all believed, looked just that bit sexier with one strap unfastened.

Twists of plaited hair curled up into little bunches all over your head: In the 90s we were desperate to forget the horrors of the huge 80s perm, so we resorted to more organic methods of curling our hair.  Hair would be plaited up, or twisted around those worm-like plastic hairstyler thingys in small sections then tied up into small mounds.

Leave your hair styled like that for at least three days, while going about your daily business, then take it down and – bingo! – Gorgeous curls.  Disclaimer – actually, it would be ragged, uneven loops of hair springing out at strange angles, but was fun to try anyway.

The bob-crop:  Cutting it all off, especially at the back. Everyone was slashing their hair to bits with most popular style being what looked like a chin length bob from the front, and a short back and sides from the back.

Curtains: From Robbie Williams to Chesney Hawks every man had curtains at some point – it was the law. Then they shaved them off to look like Ewan McGregor.

So there we have it, Jenny’s look back at 90s fashion is as over as Madonna’s music career (TQS refuses to acknowledge MDNA’s existence), which of the above are you most/least looking forward to coming back round into the mainstream?

Jenny Simpson is a freelance writer covering music, TV, films and fashion and more, she blogs at Sunshine on Heath and can be found on Twitter @Jennysimpson.