The last few years have seen swathes of comic book film adaptations and with Thor & X Men First Class having enjoyed huge box office success this year it seems appetite isn’t going to wane any time soon. Maybe it’s the marvelous powers and abilities or the fantastical stories that draw people in but here at TQS we can’t help but feel the lycra-clad hunks might also have something to do with it. Whilst we usually try to keep the tone relatively high here we couldn’t help but put together this list of our top 10 comic book movie hunks:

10. He may be a bit of a loser but Aaron Johnson certainly pulls of the lycra look in last year’s smash hit Kick-Ass 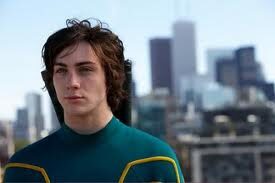 9. He blew us all away in The Social Network, Andrew Garfield will be return to our screen in late 2012 as the web slinging super hero in the reboot of the Spiderman Franchise.

8. If we were going to choose an outfit to go to war with the Persian army we’d probably plump for something more protective than some leather hot pants and a cloak but we’re certainly glad Gerard Butler didn’t in the 2006 film adaptation of 300.

7. Only a couple of images have been revealed of Tom Hardy as Bane in the upcoming Batman blockbuster but already the back-breaking villain storms in at our #7 spot.

6. Possibly a wildcard in this list but Watchmen super villain Ozymandias, played by Matthew Goode, is not only the smartest man in the world but also the only homosexual character in our top 10. What a man. 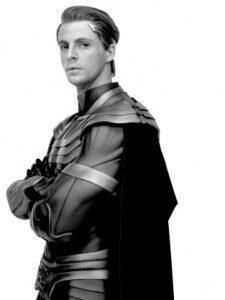 5. Would you be prepared to risk death by titanium claws for Wolverine played by Hugh Jackman? We probably would. 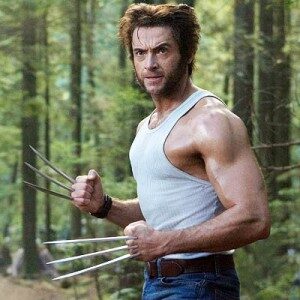 4. The star of the show of the recent X Men film, Michael Fassbender’s Magneto gains extra points for managing to look this good whilst wearing a helmet. 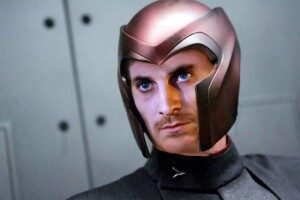 3. Man of the moment and Green Lantern star Ryan Reynolds comes in at number 3.

2. God of Thunder & all-round charmer (apart from when he’s smashing plates), Thor played by Chris Hemsworth has got us tempted to start a petition for an entirely topless sequel. 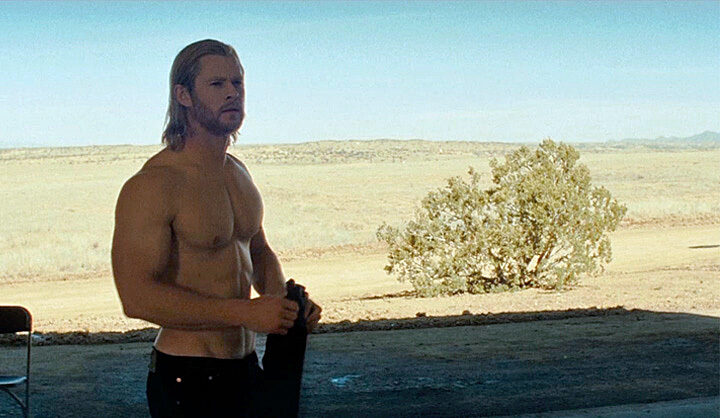 1. Think of the name Chris Evans. Seeing a ginger bespectacled chap who you’d expect to see topping an entirely different list? Well you’ll be pleased to know we’re talking about the other Chris Evans, the one taking on the role of Captain America in the highly anticipated adaptation. 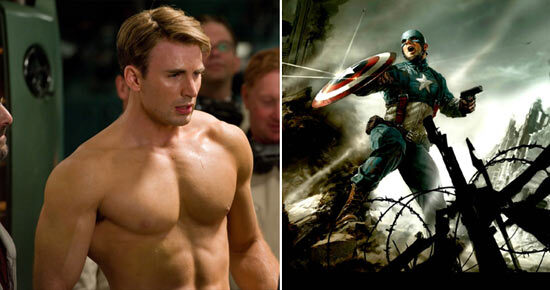