It’s not scheduled for release until 2012 but I’m already looking forward to J Edgar, a film to be directed by Clint Eastwood and starring Leonardio Dicaprio playing the FBI’s first director J Edgar Hoover. Hoover is accredited with building the FBI up into the effective and powerful agency it is today, introducing many innovations in police technology but he was a controversial figure with a much-discussed private life as a homosexual, a cross-dresser and an emotionally tortured figure. 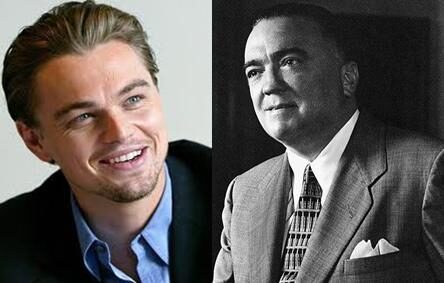 The film was written by Dustin Lance Black who won an Oscar for the biopic of America’s first openly gay politician Harvey Milk. As well as being a critically acclaimed screenwriter Black is also an LGBT rights activist and has said his scripts deals with Hoover’s sexuality “in a human, realistic way: homosexuality without gay stereotypes.”

J Hoover is also to star Naomi Watts and Judi Dench, there is no confirmed release date as of yet but make sure to check back for updates on production.