As the old saying goes – when you’re bored of London, you’re bored of life. Never has this been more true this year with the capital offering literally hundreds of diverse events and attractions from crown jewels to cat cafés. The tough part these days is deciding which to do (and which you can afford).

No mean feat I’m sure you’ll agree, well now, as well as scouring Time Out on the tube on your Tuesday commute the helpful folk over at Hotel Direct can help you plan your trip to London, saving you money on both hotels and events.

We’ve chosen 3 of the most interesting things to do in London this month from their handy events calendar.

Vikings: Life and Legend at the British Museum 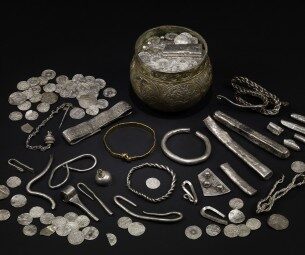 We all remember the stories of behorned-hat-wearing, boat loving, crow-fearing looters and pillagers from primary school but this exhibition at the British Museum delves deeper than the stereotype in its first Viking exhibition in over 30 years.

Showcasing new archaeological discoveries and objects never before seen in the UK, alongside Britain’s most important Viking artefacts, the display illustrates what Viking-life was like; violent, oppressive and tough.

Bond in Motion at the London Film Museum

Bond may have gadgets, women and guns than you can shake a classified stick at but let’s face it, it’s his wheels that we all envy the most. From invisible Astons to bazooka-tooting snowchasers we care to wager his insurance premium is higher than the average punters. 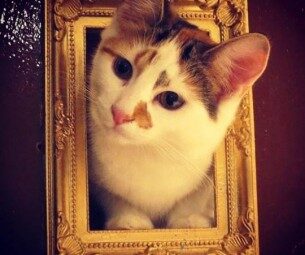 Yes, you read that right. Cat Emporium. Popular in Japan for over a decade, this feline dream has now made its way to our shores. Drink tea and eat cake in the company of up to 10 cats. Need we say more?

Find out more about these and many other events with Hotel Direct’s events calendar now.