Sherlock Holmes has to be one of our favourite literary characters – suave, intelligent, funny, sexy. If we were completing a Match.com profile, it’d probably ask for a man like Sherlock. Whether you’re a Cumberbitch or a Robert Downey fangirl, there’s a version of Holmes for everyone. Like Dr Who, there’s likely to be a favourite incarnation that sparks an interest in different people. Hoping to add his Sherlock to the mix is Mark Catley, with  Sherlock Holmes The Best Kept Secret at the West Yorkshire Playhouse.

Catley’s take on Sir Arthur Conan Doyle’s superstar detective is a broken, retired, post Reichenbach Falls man, resorting to selling his stories in order to pay the rent. His life as a destitute  is, predictably  short lived – a diplomatic incident leaving Mycroft on death row and a puzzle unsolved brings Sherlock back into the game on another, new, adventure to save the day and catch a criminal.

Jason Durr dons the detective garb in this adaptation, and shines brightest in an intimate cast of just eight, taking a convoluted plot in his stride. Similarly, the babbling eccentricity of Adrian Lukis’ Mycroft is a stark and interesting contrast to other interpretations. The heartfelt humour he offers in sibling exchanges are brilliant, and make up for cheaper gags offered at other points, usually at the expense of Tanya Franks’ Irene Adler.

It’s a play for the fans, which was clear from the audience, who relished in each and every nod to the origin works or any of the history of the character, for that matter. Younger viewers, or those less versed in what’s come previously might be slightly lost, but there’s plenty of thrills, spills, bangs and magical trickery to keep them ticking over. It’s fun, camp, and has probably come at just the right time in the calendar. Perhaps the best kept secret in theatre is that you don’t need to overcomplicate that to make a hit. 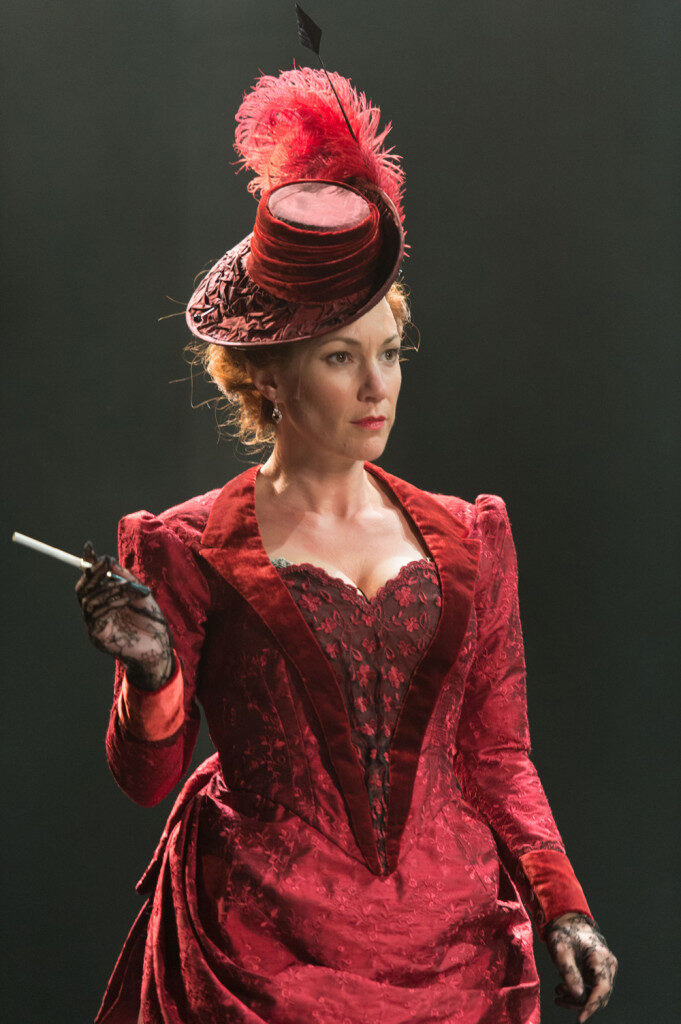