Dr. Who returns to our screens this Saturday at 7.20pm on BBC1 and as if our levels of excitement weren’t high enough, they’ve only gone and released five episode posters for the first half of the upcoming series on their Facebook page!

The 5 posters are for : The Asylum of The Daleks (airing this Saturday), The Angels Take Manhattan, Dinosaurs on a Spaceship, A Town Called Mercy & The Power of 3, episodes which will air in the run up to the Christmas special with the remaining 8 episodes being shown in 2013. Take a look:

The Asylum of The Daleks (just when you though it was safe to move into a bungalow): 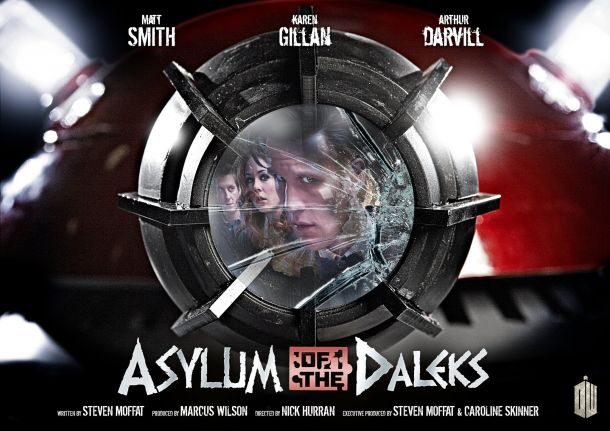 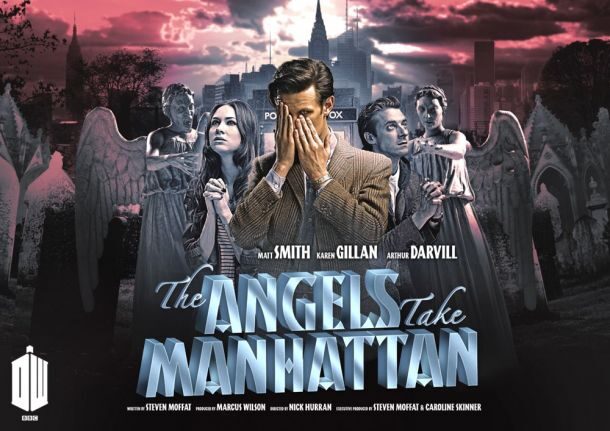 Dinosaurs on a Spaceship (the sci-fi adaptation of Snakes on a Plane): 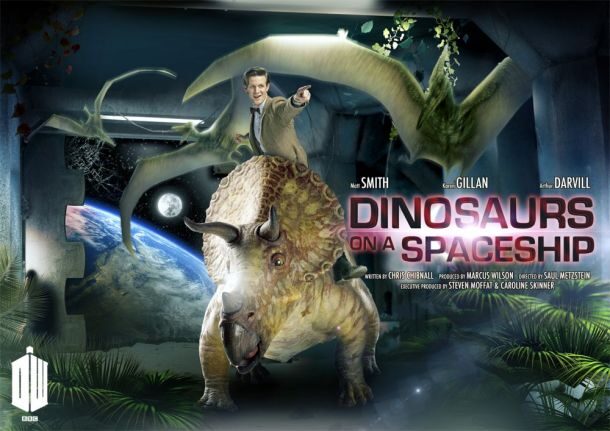 A Town Called Mercy (we’re betting on a sonic lasso making an appearance): 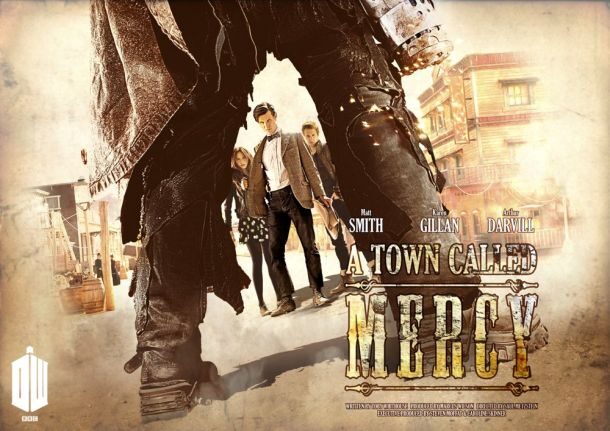 The Power of 3 (it is the magic number after all): 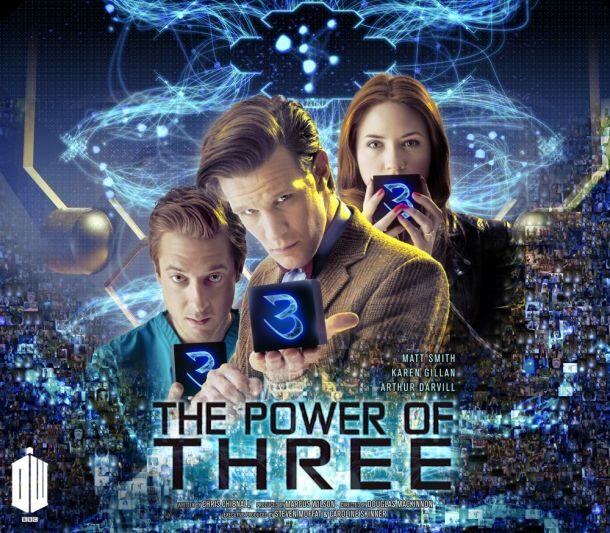