Season 4 of Canary Wharf Screen sees Art on the Underground collaborate with BFI to produce a season of films showcasing previously unseen footage, rare and restored film, and recent experimental works by some of today’s most renowned British film & video artists.The three-part programme, sourced from the BFI National Archive, will be screened in the ticket hall of Canary Wharf tube station from 12th December 2012 – March 2013 and coincides with the 150th anniversary of the London Underground in January 2013. 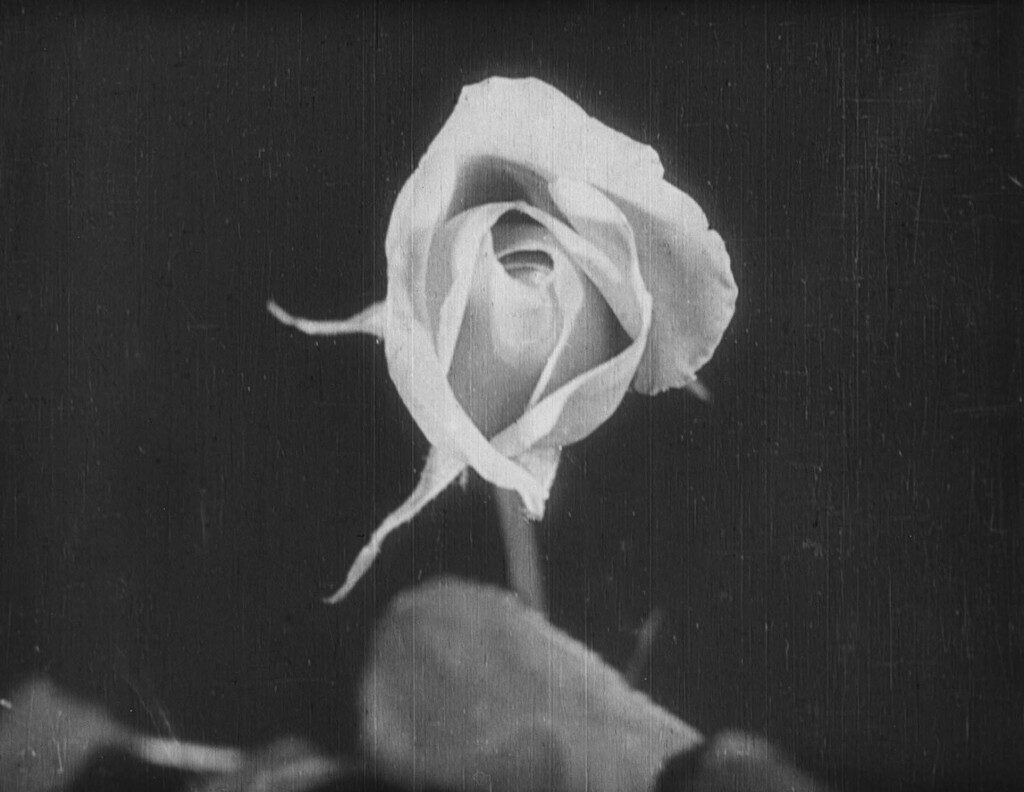 To coincide with the 150th anniversary of the London Underground, Part 2 of Season 4 comprises films featuring the tube itself. These include Underground, a silent feature film directed by Anthony Asquith which charts London in the 1920s and Ralph Kenne’s film Under Night Streets,  which documents the ‘fluffers’ who cleaned 100 tons a year of dust, human hair and skin flakes to maintain the tube system in the 1950s.

The season concludes with a double bill of feature-length creative archive documentary films by award-winning directors Penny Woolcock and Julien Temple that tell the story of the last century, and simultaneously tell the history of film itself.