We have 1 copy of latest Scandi hit Lilyhammer (Season 1) on DVD to give away and all you have to do to win is enter witness protection and assume a new identity. Definitely worth it.

Don’t worry, you don’t actually have to relocate, instead the people behind the show have created a fun Facebook application which gives you a cast-iron cover story. To enter, head over to our Facebook page and use the app and let us know in the comments which identity the app selected for you. Be sure to leave an email address so we can contact you if you win!

A bit about the show:

Lilyhammer was an orginial production for Netlflix (like upcoming House of Cards) and aired on BBC Four this winter. Following Frank Tagliano (The Sopranos’ Steven Van Zandt), a former New York mobster, who joins the witness protection programme (hence the app). Intrigued by the place after watching the Winter Olympics in 1994, he is relocated to Lillehammer in Norway. The transition from being a feared and respected gangster in New York, to becoming an unemployed immigrant in Norway is not simple. Frank soon discovers that in order to succeed in this rural Norwegian society, he must resort to his old ways. 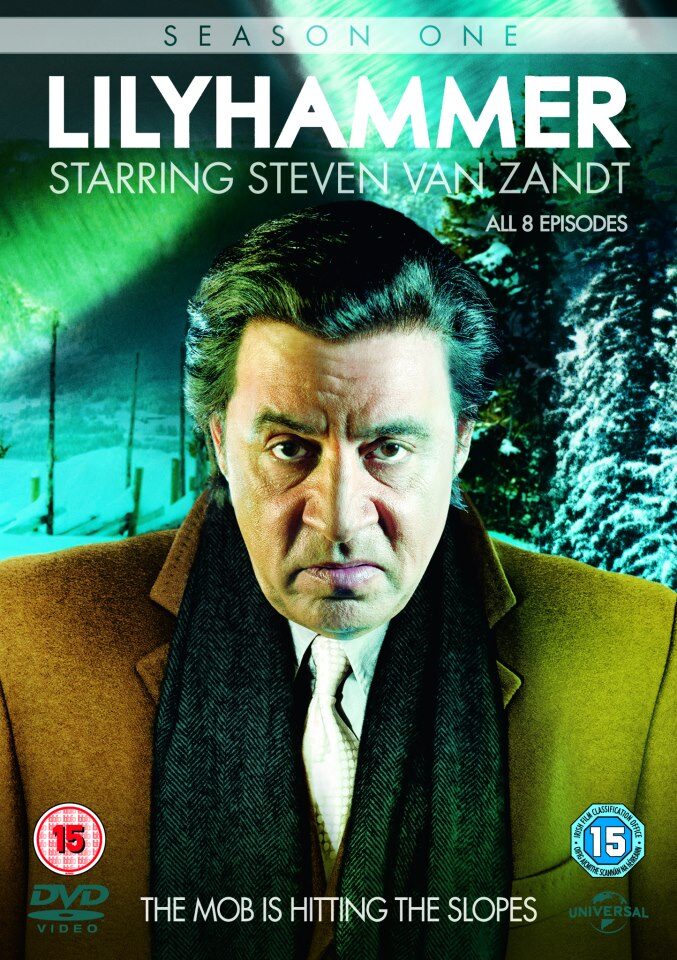