A couple of weeks ago I wrote about several high profile Republicans declaring their support for gay marriage, which perhaps suggested a softening in the party’s traditional values. Today I’ve been reading about Fred Karger, the openly homosexual Republican who is beginning a campaign for Presidency.

His campaign seems to be the most developed out of his rivals, including Sarah Palin and Mike Huckabee, having aired TV adverts and held town hall meetings. Karger is frankly honest about the fact running for Republican nomination is a long shot in a party with right-wing social values but at least in doing so he can bring attention to gay rights issues to the table in the Grand Old Party. 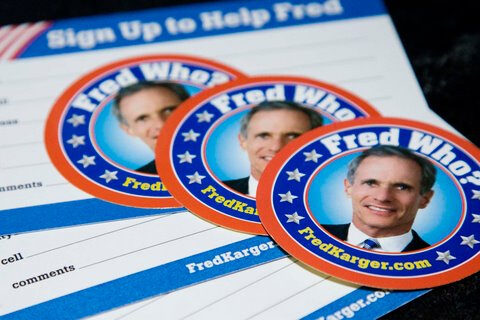 It’s worth remembering that no one thought America would elect a black President but Barack Obama still succeeded. It’s time to take gay politicians seriously and have their voices heard, as Karger says “No more Mr Nice Gay.”