We’ve all heard of haunted houses and hotels, especially those that feature in spine-tingling films but you may also be surprised to hear that even bingo halls aren’t apparently safe from paranormal infiltration. It’s the season of all things spooky so we’ve been inspired to look at 3 abandoned venues where apparently evil spirits dwell within.

It may sound like something out of a Poltergeist movie but incredibly the McLaughlin bingo hall in South Dakota was built right on top of an old American Indian burial ground – now that’s simply asking for trouble. The unfortunate employees of the hall, some of which had been forced to leave due to the terrifying happenings, had reportedly experienced a number of ghostly activities over the years. Footsteps have been heard parading around the empty hall and the unnerving crying sounds of an eerie child have also been noted to this day.

THE INVICTA, KENT
The UK is famed for a number of supernatural hot-spots, mostly thanks to its rich historical past. Once such venue is the Invicta located in the town of Chatham in Kent. In the 1940’s the former cinema was used as a Second World War bomb shelter to protect families during the Blitz. Sadly however one night the building was hit by a bomb killing 4 people which included 3 children. And ever since there have been countless reports of strange noises. During the 1970’s the building was being haunted by a ghost known as “The Man in Green”. A clairvoyant investigated the haunting and discovered it was the ghost of cinema commissionaire Bill Malan, who just so happened to wear a green uniform. 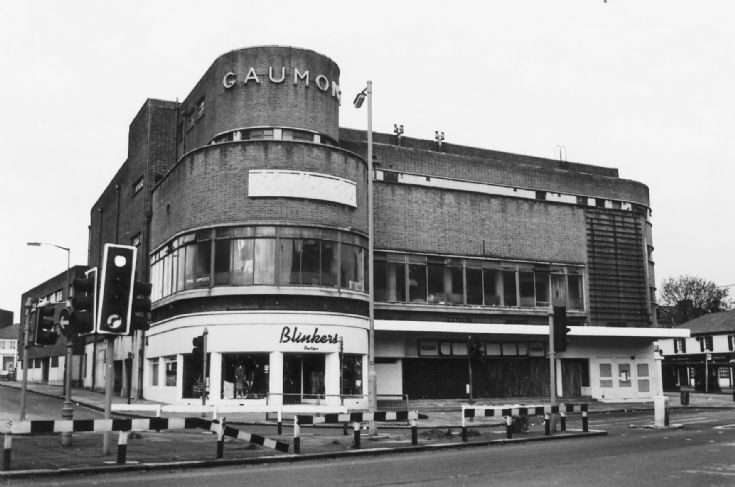 These days most people will head over to one of the number of bingo sites on the web to indulge this past time but that hasn’t always been the case. This bingo hall began its life as a cinema and is notable for a number of sightings of “The Grey Man”. There had been regular sightings of this mysterious figure for years and then back in 2011 the owners decided to give permission to a group of ghost hunters to investigate the hall by spending the night. When the team arrived on site they allegedly witnessed lots of paranormal action during their overnight stay which included strange noises, lights, and doors slamming. The investigation led to the conclusion that “The Grey Man” may have indeed been a patron of the hall from back in 1965 who committed suicide on the premises.