If you have started to think about your New Year’s resolutions and decided to get fit in 2016, we suggest that you take up jogging.

The running bug has gripped thousands across the nation especially over the past couple of years, evident by the popularity of the parkrun UK initiative and the huge numbers that now turn out for organised running events.

If you are based in London, city life won’t hold you back either. The UK’s capital has some great running routes that takes in breath-taking scenery and are suited to all abilities — sports nutrition specialists MaxiNutrition have compiled their favourites: 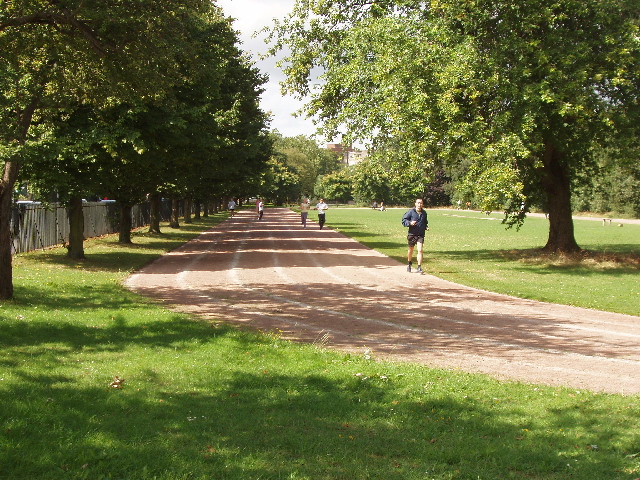 Suitable for: The mid-afternoon runner (it’s best to do this run on a weekday afternoon if possible, as Regents Park can get crowded on a warm, sunny day).

Suitable for: Those looking for the ultimate run in the park (it takes in four of London’s most well-known city parks).

The route: Set up in honour of the Princess of Wales, the Princess Diana route is handily marked out by a series of rose brass plates which have been placed on the pavement.

While the figure-of-eight course can be tackled any way you like, we advise starting at Hyde Park Corner and heading east around St. James’s Park. From there, you will pass through Green Park (twice), Hyde Park (twice) and Kensington Gardens.

Suitable for: The Tourist (By the end of your run, you will have taken in iconic landmarks like the Houses of Parliament, Big Ben, Tower Bridge, the Tower of London and the London Eye).

The route: Acknowledged as the top running route in London according to running GPS tracker provider Strava, the River Thames Sightseeing Tour is another loop that can be joined wherever you see fit.

Offering an entirely flat terrain throughout, we recommend you begin at the Millennium Bridge and head east until you reach Tower Bridge. Cross the bridge then loop around the Tower of London and run west alongside the Thames all the way to the Houses of Parliament. Make your way over Westminster Bridge at this point and continue along the Thames until you’re back at the Millennium Bridge.

You can cross at the Millennium Bridge to make the route shorter, or extend the course by passing the Houses of Parliament and continuing to Chelsea Bridge Road (you’ll take on Battersea Power Station this way).

The total distance: 5.9 miles (if following the standard route)

Do you have a favourite running route in London? Share the details of your course in the comments below.