The story of Doctor Faustus is known to many – a restless and unfulfilled scholar seeking knowledge, power, money and notoriety sells his soul to the devil in return for command of the black arts. It’s a play that’s steeped in it’s own fair share of lore and mystery, with the true 1600’s text being of dubious origin, and it’s original playwright Christopher Marlowe murdered at 29. It’s subject matter and it’s bloody history is what draws viewers and readers back again and again, and in this new adaptation by the West Yorkshire Playhouse and Citizen’s Theatre Glasgow, the original text is expanded with new acts commissioned from Colin Teevan.

The work opens and closes with Marlowe’s original prose, and sandwiched in between sits a more modern text, with pop culture references to celebrity, reality television and the pursuit of fame, riches and sex. The story opens with a look at Faustus’ upbringing, his lack of fulfilment with earthly academic pursuits, and his steep decline into darker subjects. After performing a ritual he is greeted by one of the Devil’s mercenaries Mephistopheles, who helps him sell his soul to the devil. He’s shown through hell, introduced to the seven deadly sins, and begins a new life as a travelling magician, with the beautiful Mephistopheles at his side, performing for Presidents and Kings.

The modern touches that have been added to the work are heavy – Faustus discovering the world of the occult via his laptop was an interesting reflection on what happens when young and inquisitive minds are left to their own devices online, and the set resembled something from a Christina Aguilera performance from her Burlesque years. In fact, much of the original text, and the majority of the new, was more camp than anything sinister or horror – with drag, disco balls, the Devil performing Elvis numbers in sequinned lapels and even a Beyonce interlude. (No, really). Mephistopheles, in this version, a woman, began as a formidable, fearful force from the bowels of hell, eventually ended up as a sort of Jessica Rabbit caricature.

That’s not to detract from the work, however – it’s just perhaps less what you’d come to expect given the marketing campaign or even your knowledge of the text. Don’t go expecting a horror, although expect to be thoroughly creeped out as the seven deadly sins are introduced and grotesquely cavort the stage. We’d have loved for more of these moments, but they didn’t arrive.

The real success of the work for us, was the cast. We could have listened to Kevin Trainor as Faustus deliver his monologues all night – perfectly delivered, with real passion, reverence and belief. And Siobhan Redmond as Mephistopheles was engrossing to watch, full of might, prowess and an eerie restraint that made her otherworldliness seem all too real. Both successfully navigated slight stumbling blocks in the new, middle text with grace and style, and the rest of the cast shone beautifully in their own space – particularly the Bad Angel and Wagner.

Whether you think you know Faustus inside out, or whether you’ve never experienced it before, we recommend you check out this production. It’s bold and brave, forcing open a new, modern dimension to a historic work, leaving audiences with more intrigue into the legend of Faustus than ever before.

Doctor Faustus at the West Yorkshire Playhouse until 16 March 2013. For more details and tickets, click here. 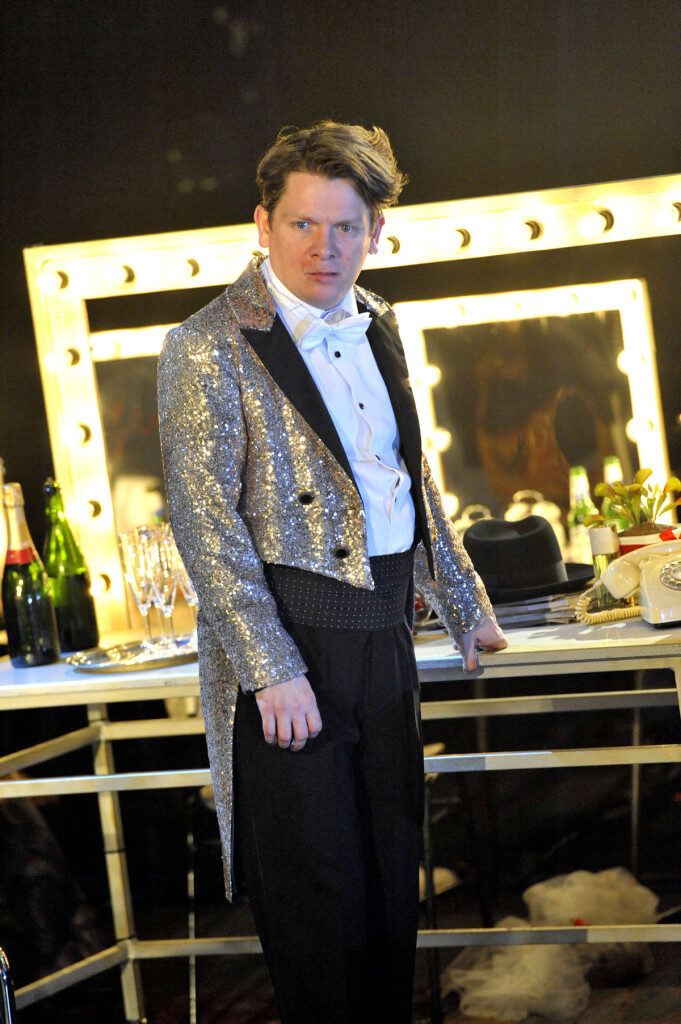 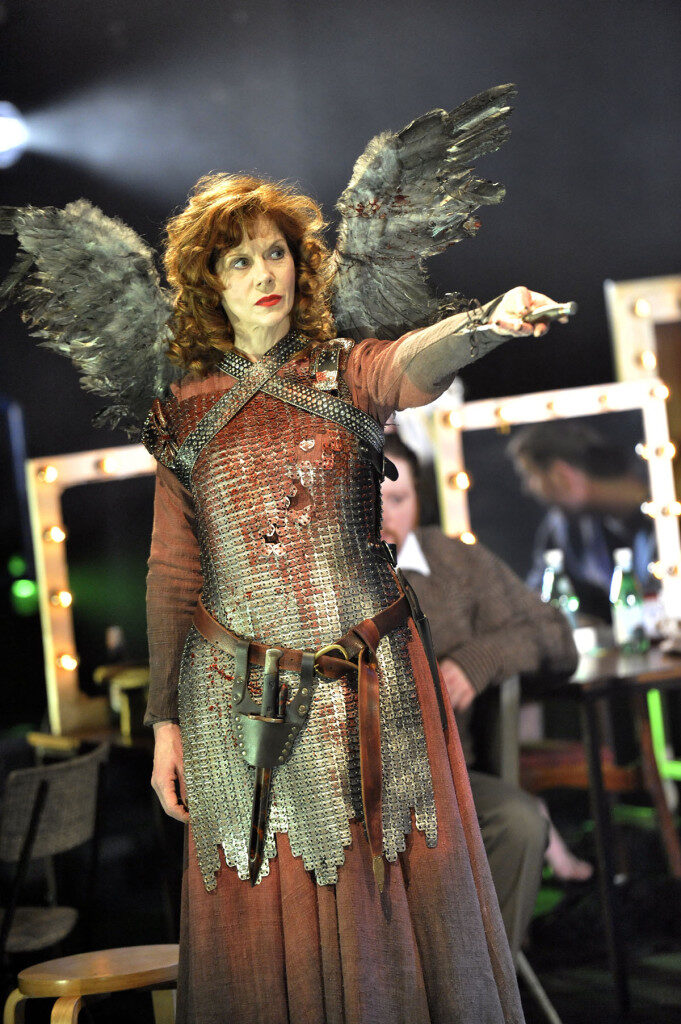