The use of silk in fashion has tended to be rather female focused. Rumour has it that in 6000 BC the discovery of silk was made by a King’s wife in a far off Eastern land, who cultivated it for exquisite wares and garments. It’s reputation as a high quality, luxury fabric has remained throughout the centuries, adding a feel of the Other Half wherever it was used. In menswear, it’s history has been somewhat mixed – usually hidden in linings, or in accessories such as pocket squares, ties or underwear. When it has ventured to the forefront, it made a rather large and perhaps obstantatious  impression on shirts – particularly in the 80s and 90s, and has since faded back into obscurity – until now.

Menswear brand Coeur are bringing silk back. Integrated into each item of the collection are pieces 100% British silk in bright colours and eye catching patterns. Whether it’s simple ties or a full blown slim cut suit, the collections let you dive in with both feet, or merely flirt with, this converted fabric. Launched only last year with Peter Jeun Ho Tsang at the helm as lead designer, Coeur offers an aesthetic that’s preppy and quirky, with a hint of British dandy-ism thrown in to boot.

Our favourites? Well, we’ve got to admit, we’re not quite ready for a full blown silk based outfit (yet), so our picks will have to be the items where the devil’s in the detail – lapel piping, layers of matching linings or even a simple strip on a pocket is what excites us about Coeur – flying the flag for a underused fashion find. Just what we like to see.

To find out more, check out their site, or find them on Twitter or Facebook. Photos below, from A/W13, or if you’re still looking for some spring summer inspiration, check out the video at the end. 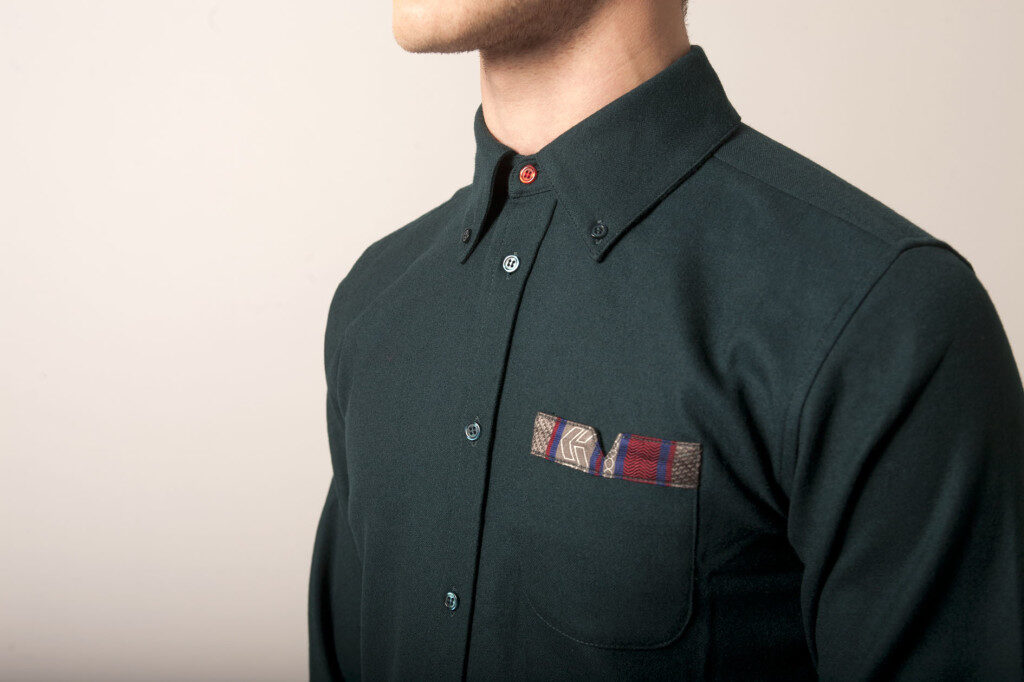 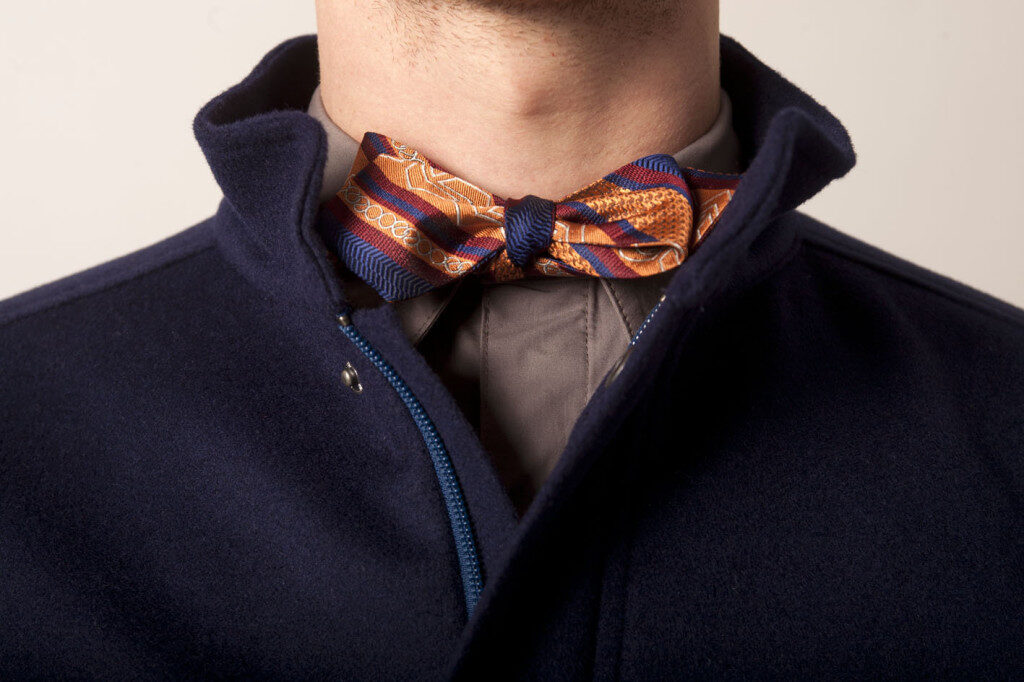 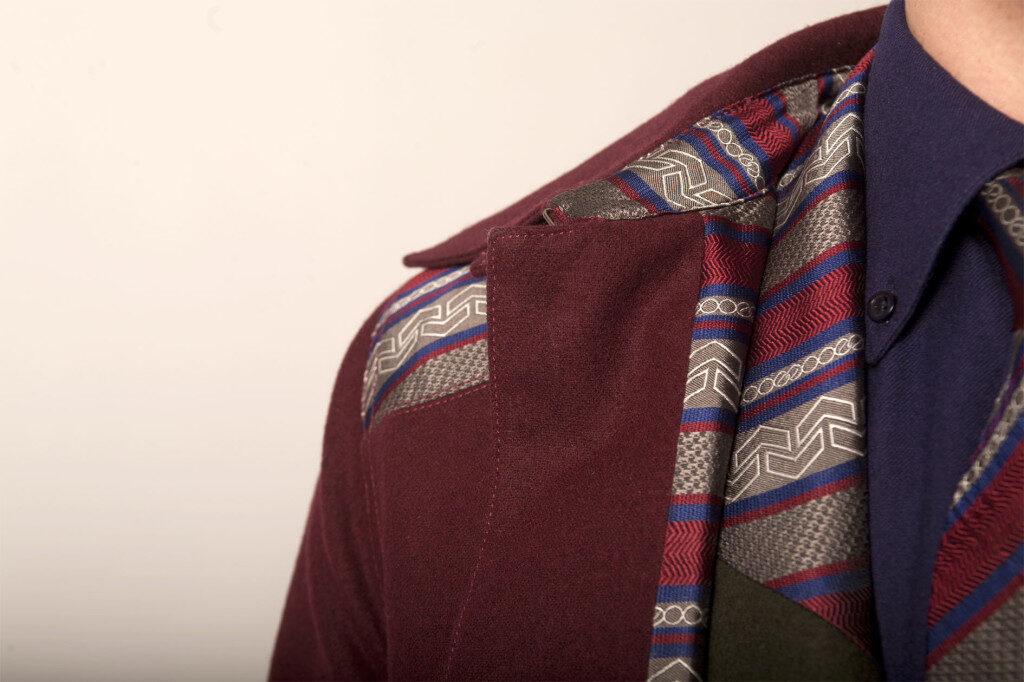 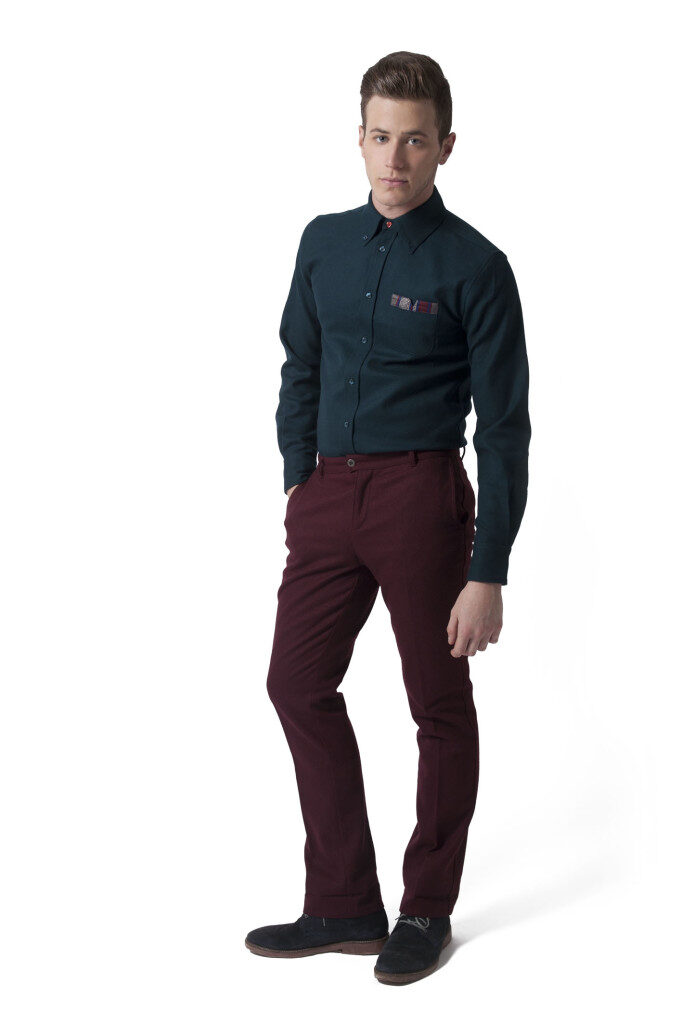