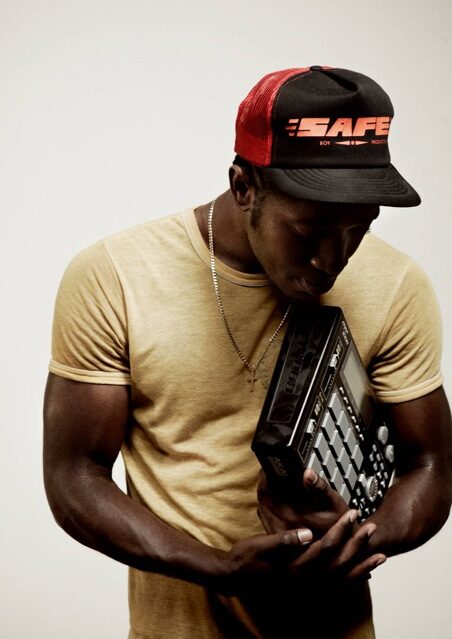 Former Bloc Party frontman Kele Okereke released his debut solo album, The Boxer, in June of the year. Kele was born in Liverpool but grewup in London, where he met his future Bloc Party bandmates. He is very private and has expressed his dislike of interviews/media attention several times saying that it is isn’t relevant and doesn’t help people understand his music. In 2010 he came out as gay and did an interview for Attitude magazine mainly talking about his love of sex – good man!

The Boxer is a brilliant album and is one the few I can listen to over and over again, tracks like Tenderoni really get you in the party mood but my personal favourite is the emotionally charged Everything You Wanted (below), I think it really captures the feeling of being broken up with or rejected by someone who doesn’t see just how good you are – give it a listen!