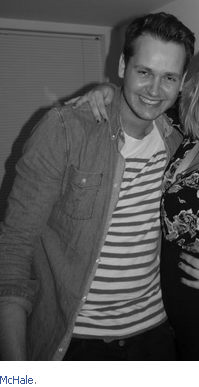 A few months ago I started a blog to talk about my favourite LGBT films, then I started talking about books, then music and before I knew it I was talking about pretty much everything, including non-LGBT stuff. As the blog grew and gained some wonderful contributors we naturally evolved into the more general pop culture webzine (with gay leanings!) that you see today. 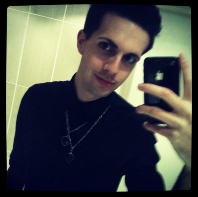 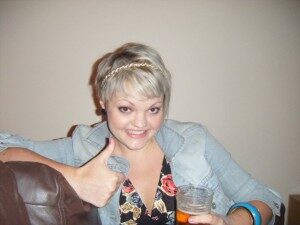 After a childhood wearing sequins on a Stoke-on-Trent stage and an adolescence spent not quite able to do the splits, Kirsty realised that she would never have a career on the stage; so has invested the last few years critising those who do. She graduated from the University of Birmingham with a degree in Philosophy with History of Art and currently works in SEO. 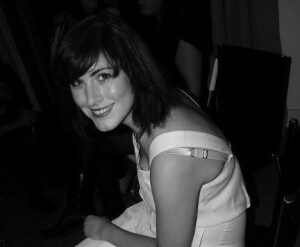 Claudia secretly wishes she lived in times gone by being a huge fan of period drama in all its forms. She writes our Downton Abbey series 2 blog as well as other pieces on whatever tickles her fancy.

Since swapping fine wine at the Ascot races for cocktails in the darkest corners of Leeds, Jamie has been writing everything from salacious celeb interviews to screenplays to essays on homoeroticism in classical Arabic literature. By day, he can be found multi-tasking in Starbucks with hot chocolate in one hand, novel in the other, Rihanna on the Ipod and Arabic newspaper splayed out on the table. 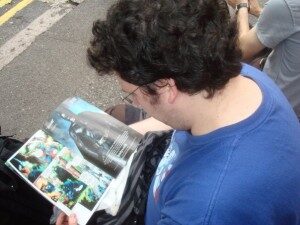 Many years ago whilst sheltering from a storm Daniel entered a local comic book shop. From that moment onwards he has had a passion for superheroes, this teamed with his healthy obsession for film has inspired him to become a writer in his own right. Armed with his MA in Film and Screen-writing, Dan enjoys the eternal struggle to get his ideas published. 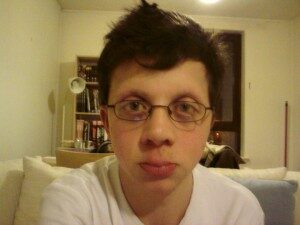 Being brought up in the small Scottish town of Ayr I spent most of my young life playing football and Sega Mega Drive games as well as watching movies and wishing I was someone else. Music really didn’t play a big part of my life until I moved to Glasgow where I now live and work. I can’t imagine life without music and I hope it comes across in my reviews.